As I stated in my last post, it was rainy and overcast all weekend. That did not bother me in the least, although I have to admit the weather turned frigid on Saturday, and the wind was wild. We did manage to walk around the town again and do some shopping and take in the local atmosphere, and I scored myself two shirts, a green short sleeve with a vintage advertisement on it for an old local seafood company, and a long sleeved grey shirt from Honey Hole Liquors. Which is, by the way, the best name for a Liquor Store I have ever heard. More about this place in a later post.

Anyway, Saturday afternoon we decided to go for a drive out past town and see what was out there, going towards Panama City. We went though Port St. Joe, Mexico Beach, Tyndall Air Force Base, and a place called Callaway, which is basically the outskirts of Panama City. We ended up stopping there for one of the best sirloin steaks I have ever put in my mouth, and a homemade bleu cheese salad dressing that made me tear up it was so divine.

On the way, the ocean was to our left the whole drive, and the ocean was seething with windswept fury. I started getting antsy, and trying to take pics through Jack's window as we drove, and he was nice enough to pull over and let me run down to the water and take pics.

Folks, it was FREEZING, the wind was blowing about 30 mph, and in less than 5 minutes my hands were so frozen it was all I could do to make my fingers grasp the camera. However, I felt ELECTRIFIED! The wind, the rolling ocean, the waves, the dark skies...I was in the middle of a vortex of volatile energy and I loved it! Jack had to literally grab me by the hand and start pulling me back to the truck before I collapsed of hypothermia lol...

I took a lot of pics, and they all look rather similar since they are of the breaking waves, but I want to share, as I still feel the tingle of the energy they captured when I took them. SO while they may look plain, they are a reminder of the awesomeness I felt touch me that day, the Mother having a good venting session...Enjoy! 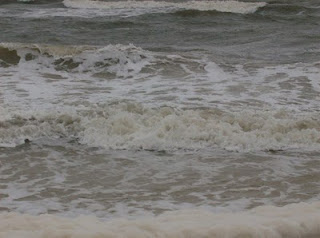 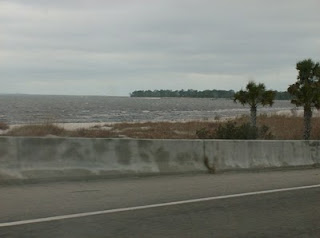 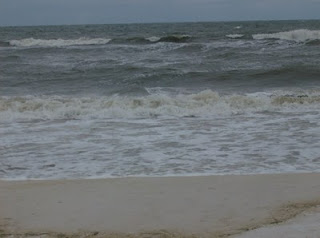 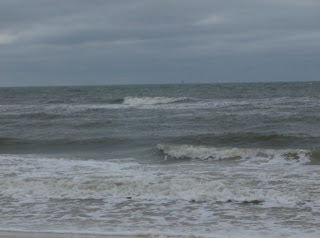 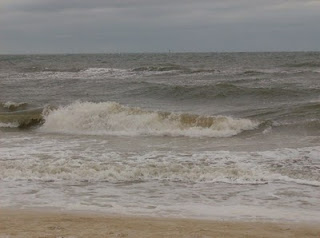 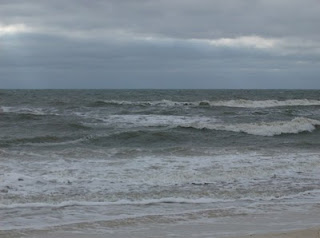 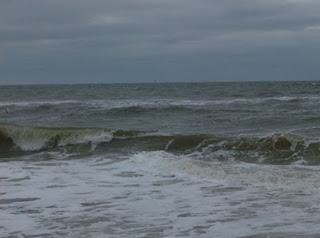 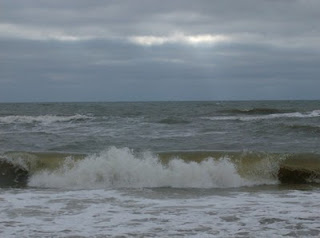 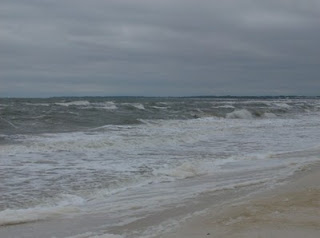 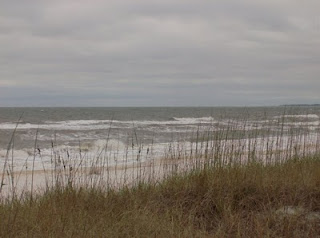 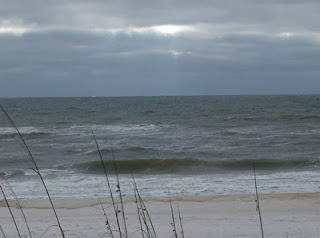 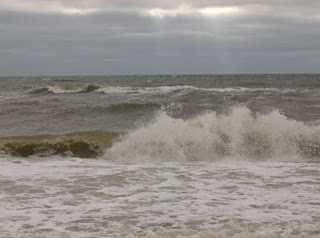 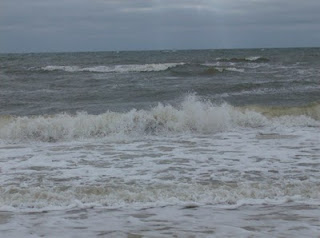 So there are my ocean pics. It may not look like much, but it is a huge contrast to the normally gentle and calm waters of the area. Hope you liked them! 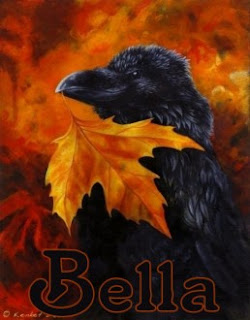 Written By Unknown on Wednesday, February 03, 2010

I think my posts are boring everyone lol...

These are some awesome pics, I wish I could have been there. There are several that would make excellent desktop pics, mind if I steal a few? lol

I love waves, at least from a distance ;) Cool pics Bella, moar, moar!

LOL! Your posts are NOT boring everyone I'm just way behind on my blog reading cuz this new job is kicking my ass.

The pictures are wonderful Bella, and I'm very glad to hear you had such a good time! I'd love to get out a bit myself. =)

there is something somewhat soothing about wave photos... I could not take enough last time we were in cozumel...It is hard to capture what you feel at the moment.. yet I love yours... you can't tell its freezing... just looks like a nice warm inviting beach

I bet your hubby got some good nookie that night. LOL

Those pictures are awesome, Bella.

I LOVE the ocean pics. I have full body chills looking at the pics and feeling the energy wash over me.

It's been so long since I've been to the ocean. Although after that thing we read on all the crap that will kill you at the beach, I think I may look for a nice "safe" lake instead. *Giggles

Did you hear music in the waves too? I hear celtic celestial stuffs and drums. Beautiful pics!!